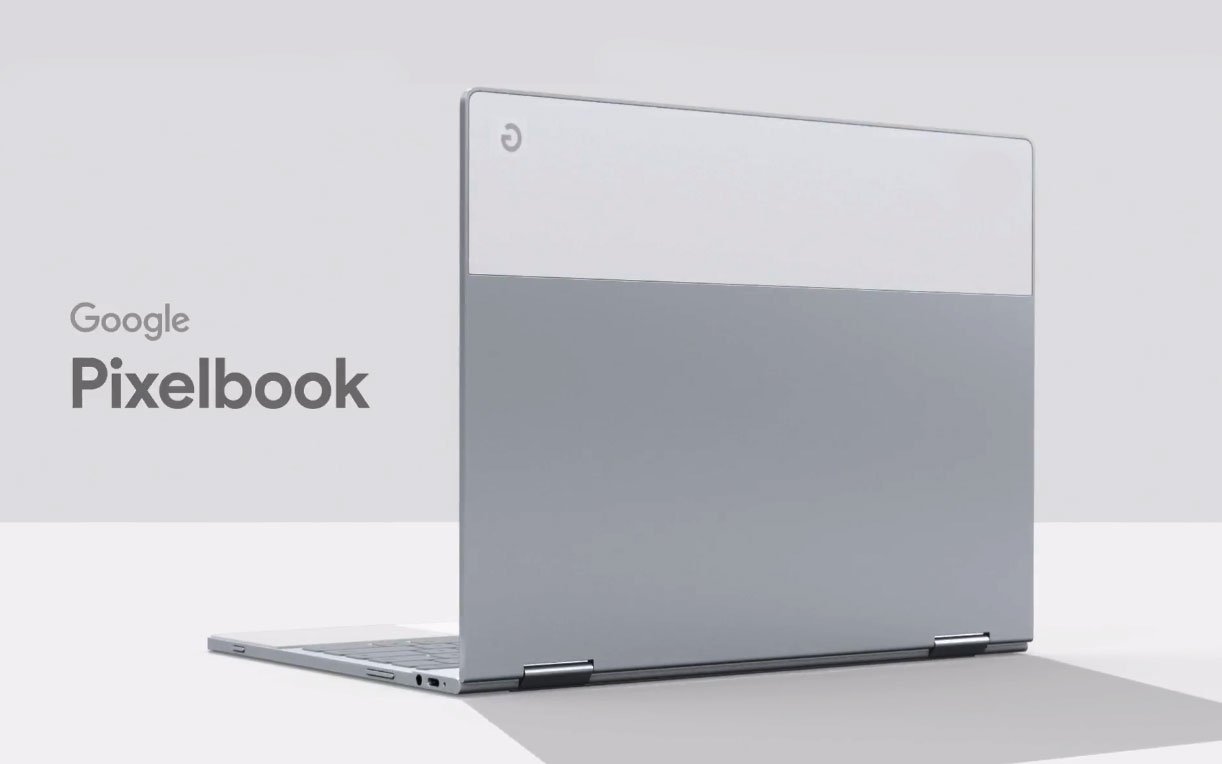 Google PixelBook 12in – Review of the Best Chromebook

The Google Pixelbook 12in” multi-Touch 2-in-1 Chrome book is the first Chrome book to include Google Assistant, which can help you answer questions, get things done, manage your schedule, and more. It can be accessed by a dedicated hotkey or voice activation using the phrase ‘Ok Google.’

Google pixelbook 12in is highly versatile depending on your needs, owing to its 2-in-1 design, which allows you to use it as a laptop, tablet, tent, or entertainment watching device. Its 12.3″ display features a 2400 x 1600 resolution and a 400-nit brightness rating for sharp and clear viewing even in brightly illuminated surroundings, thanks to integrated Intel HD graphics.

It also accepts touch inputs from your fingers or the optional Pixel Book Pen, allowing you to write, draw, and navigate with ease. 802.11ac dual-band Wi-Fi, Bluetooth 4.2, a backlit keyboard, a 1MP camera, microphones, speakers, and a mic/headphone combination port are among the other inbuilt features. Chrome OS is the operating system that has been installed.

Google built Chrome OS, which is based on Linux, to function entirely with web apps. The user interface is quite similar to the Google Chrome web browser in terms of simplicity. Chrome OS was created for those who spend the bulk of their time online, if not all of their time online.

Chrome OS comes with only one application: a custom Google Chrome web browser with an integrated music player and file manager. Adding apps from the Google Chrome Web Store gives you access to all other apps.

Because Chrome OS is fully reliant on Google’s web apps and services, it is strongly advised that you connect to the Internet to get the most out of your Chrome OS experience.

The Google Pixelbook 12in is a high-performance Chrome book from Google. It’s the first laptop to include Google Assistant. The long-lasting battery lasts up to 10 hours and charges quickly, allowing you to obtain 2 hours of use in 15 minutes. With laptop, tablet, tent, and entertainment modes, the 4-in-1 design adapts to whatever you’re doing.

A 12.3-inch 360-degree touchscreen display, a sleek aluminum chassis, Corning Gorilla Glass, and a backlit keyboard are all included. Powered by Chrome OS and with automatic software upgrades, you’ll always be protected against viruses. It starts up in less than 10 seconds and continues to run quickly.

The user manual for the Google Pixelbook 12.3″ multi-Touch 2-in-1 Chrome book contains basic directions that require to be followed throughout installation and operation. Before beginning your appliance, the user manual should be scanned through carefully. Follow all the protection instructions and warnings, and be target-hunting by the given recommendations.

The user manual is an integral part of any Google product, and if it’s sold-out or transferred, it must be two-handed over conjointly with the product. Following the instructions to be used is an important necessity for safeguarding health and property during use. In addition to recognition of liability on the part of the manufacturer for potential defects, you must create a guaranty claim.

Transfer a political candidate Google user manual during which you may realize directions on the way to install, use, maintain and repair your product.

Google’s Chrome book, the Pixel book Read More the Google Pixelbook 12.3″ multi-Touch 2-in-1 Chromebook is the primary Chromebook with Google Assistant integrated to assist solution your questions, get matters done, control your schedule, and greater. It’s reachable thru its devoted hotkey or through voice activation the usage of the phrase, “Ok Google.”

Requirements & Specification of Google Pixelbook 12in:

No issues up to this point, yet at some point, you’ll have to ask concerning whether Chrome OS is great for your enrolling essentials. For the circumstance when you truly need to use AutoCAD, After Effects, or Visual Studio while journeying, the suitable reaction is no.

Regardless, you can do considerably more than you would imagine, particularly since Android applications have been incorporated alongside the excess mix of decisions.

Unmistakably, accepting Google Docs isn’t your top choice. You would now have the option to use the complete compact variation of Microsoft Office 365, which grants you to make and modify Word, Excel, and PowerPoint reports in their exceptional designs.

They don’t propose anyway numerous components as their workspace reciprocals, yet they’re at this point sufficiently able to make the Pixelbook a sensible step by step PC for the majority of customers, and they partner impeccably with disseminated capacity organizations like Dropbox and Google Drive to make it altogether more accommodating.

Thusly, Adobe’s new Lightroom CC programming for Android licenses you to adjust and manage your photographs straightforwardly on the (google pixelbook 12in), but the significant standard firsts are taken care of in the cloud, so they don’t use your important introduced storage.

Another thing that is new to Chrome OS is the overhauled Launcher, which isn’t just for the Pixelbook; it was simply pushed out as a component of the Chrome OS 61 update, which isn’t novel to the gadget.

At this point, when you snap or contact the new Launcher symbol in the base left corner of the screen, a minuscule plate of as of late utilized applications slides up, permitting you to rapidly get to habitually utilized elements and capacities.

Cost of the Google Pixelbook 12in:

The Google Pixelbook 12 is available at a variety of price points. It begins at £999 for the segment level model, which has a Core i5-7Y57 processor, 8GB of RAM, and 128GB of additional room.

If storage space is a serious concern for you, consider purchasing a 4K display model with built-in storage and saving your precious files in Google Drive; these configurations start at $1,649. For an additional £200, you can climb to 256GB of limit, and for £1,699, you can have a Core i7-7Y75 processor, 16GB of RAM, and 512GB of limit.

This model will be available in December, and the Core i7-7Y75 processor, 16GB of RAM, and 512GB of the limit will be open in December.

Nevertheless, despite the incredible retail cost, what you get is a PC with an amazingly exceptional mix of capacities. While waiting for you to save money, you will have to make some compensation during transport.

Under the Samsung Galaxy Tab S3, for example, accepting that you’re simply stressed over Android applications, a fantastic Android tablet can be purchased for about £600 – notwithstanding £119 for the optional control center cover.

Standing screen display size: ‎17.3 Inches  Max Screen Resolution:  ‎1920×1080 Pixels  Processor: ‎2.2 GHz core_i7_8750h…
Okay, online shopping might not be all bad and no good, but…
Technology may be thrilling for some people but dull and challenging for…
Building a strong online presence is critical to the success of any…

Dinar Chronicles is a site that maintains you approximately date with worldwide…
Arthritis is a joint condition that causes pain and swelling in the…
In the modern world, digital marketing is one of the most important…
In addition to painting, coloring is also a fun activity for children…